The team cares about the outcome and not just finishing assigned tasks. Different team members have different levels of leverage on the outcome. In a productive team, everyone understands the outcome and does the right thing associated with their skills to achieve the outcome.

The team members feel safe to express their thoughts (both in context of their expertise and otherwise) freely with other team members. In a productive team, irrespective of the accountability or perceived seniority, the team members are comfortable to offer alternate ideas, criticize a thought process or shed light on a gap. They are not afraid of someone stopping them from positively contributing to the discussion overtly or covertly.

Understanding the difference between accountability and responsibility

The team feels responsible for the outcome, though there will be specific people who are held accountable for the different aspects of the outcome. In a productive team, though there are specific individuals accountable for different aspects (Product/UX/Engineering/QA etc), the boundary is normally crossed when the team gets together to afford cross pollination of ideas.

Pride in the work being done

The team finds meaning in the work they do. They see progress and consistent engagement and feedback coming in from the stakeholders and users. A productive team understands the context of the work they do, and are proud of the progress they are making. They constantly seek feedback from users, stakeholders and accept the changes to the work as needed. They see themselves as contributors rather than task finishers.

Productive teams are allowed to fail safely. They thrive in an environment where they are free to acknowledge the failure, learn from it,and are still able to contribute to the outcome without repercussions. A productive team likes to experiment with different approaches to achieve the outcome in the best possible way. Some approaches may fail to yield the desired results. A productive team learns from the failure (provided, the environment allows it), and becomes wiser as a result.

What creates a productive team?

Clarity about the purpose provides an opportunity for the team to rally behind it. They need to be kept updated about the evolution of their work and the impact it will create. They should also have the opportunity to interact with the actual users and stakeholders to showcase what they are building, and also to learn about the impact they are creating.

The team should consist of members who understand the ethos of a “productive team”. In general, the team starts imitating the behaviour of these “imitables” and therefore starts reflecting the characteristics of a productive team without explicit knowledge. The overall gains of this unconscious recognition leads to understanding, and to some extent awareness of the traits.

Behaviours of a productive team

You should also read: 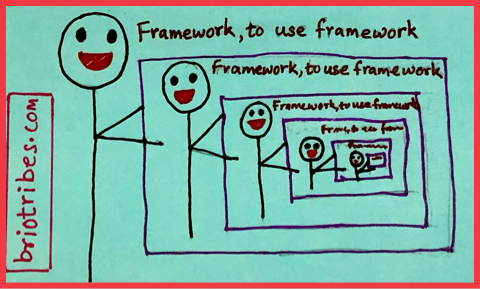 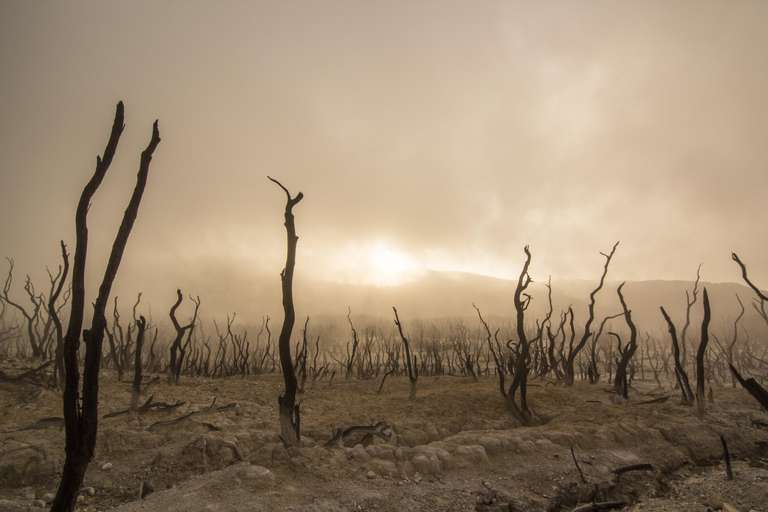 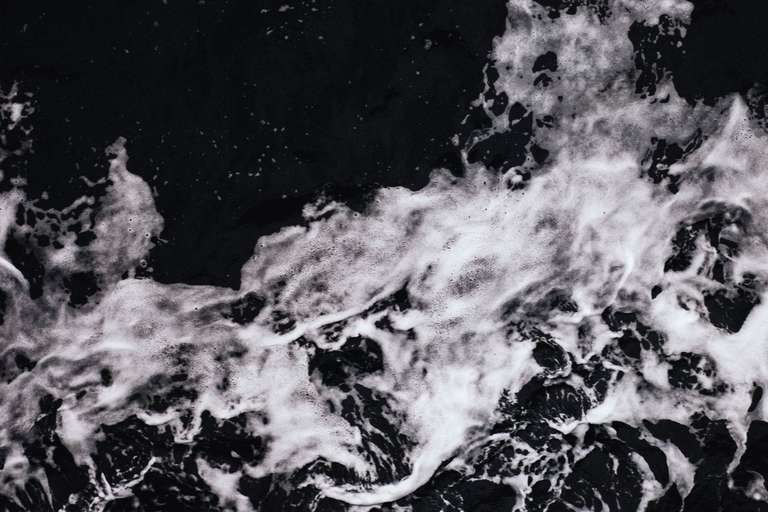